Warning: count(): Parameter must be an array or an object that implements Countable in /home/customer/www/stuartneils.com/public_html/wp-content/themes/stuartneils/inc/init.php on line 746
 Neil Mason Neil Mason 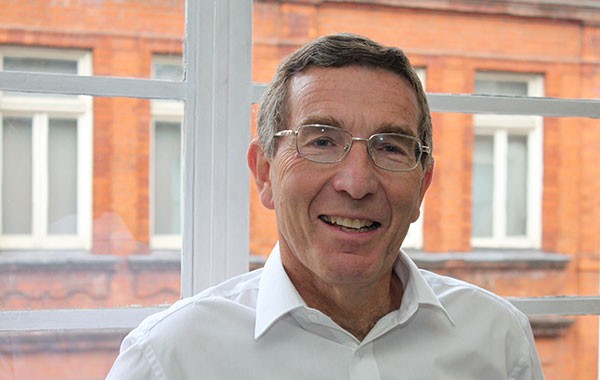 Neil formed Stuart Neils in 1973 and is a Fellow of the Property Consultants Society.  It was his objective from the outset to create a business which exclusively represented tenants in negotiations thereby avoiding any conflict of interest which compromises other surveyors who represent landlords and tenants.  As a result of this philosophy, Neil has represented many household names including Coca Cola, Visa, Kodak, Peugeot and Warner Music, amongst others.

With over 40 years experience he has saved tenants tens of millions of pounds in rent from landlords seeking to achieve above market rent increases at lease renewals and rent reviews.

A big fan of sport, Neil supports Tottenham Hotspur and is also a member of the MCC.  One of his most prized possessions is his 1966 World Cup final ticket and he enjoys telling stories of how he met the England team in their hotel in London during the tournament.