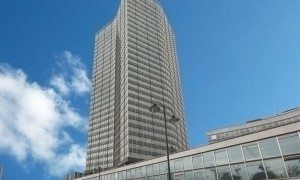 In one of the more affluent areas of the capital, Westminster’s office space is the rental premises of choice for many businesses. Next door to, and twin of, the City of London, this is a prestigious area filled with cultural, historical and commercial connotations to boost any company’s reputation and success. 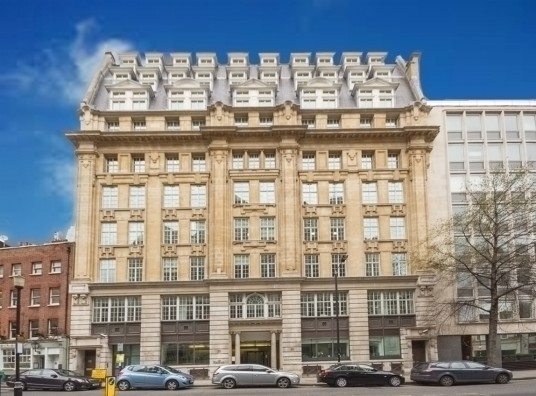 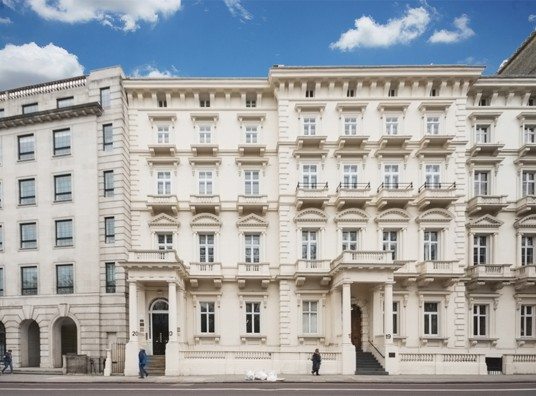 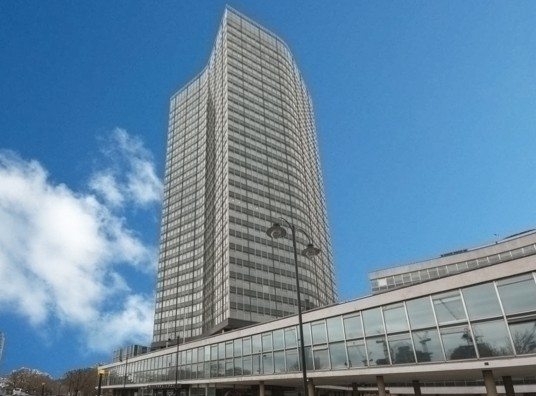 The area has excellent transport links, and offices here are served by both Westminster and St James’s Park Underground stations (District, Circle and Jubilee lines). Waterloo, Embankment and Charing Cross stations are located a short walking distance away and the district has efficient road links allowing easy access at all times of day.

This is a mainly residential area with a high concentration of tourist attractions and landmarks, most notably Buckingham Palace and both the Cathedral and Abbey, the latter having been built by Edward the Confessor and used as the traditional location for royal coronations for over 900 years. Also found here are the Houses of Parliament, along with the many government ministries located on nearby Whitehall.

Offices to rent around Westminster are mainly housed in Victorian buildings and high-rise blocks, centred on the key routes such as Millbank, where the Tate Britain art gallery is found, as well as along smaller roads such as Great Smith Street and around Smith Square.

Regeneration and development projects proposed and run by the City Council are providing a boost to the local economy and increasing the district’s appeal as an important commercial location. By 2018 £60 million will have been invested in improved housing; local businesses and SMEs will be given increased support and funding; and a further £7m will be put into expanding public realm schemes, creating retail outlets, open spaces and safer walking and cycling routes.

If you think that renting Westminster office space is the next big step for your business, contact Stuart Neils today to discuss available properties and terms.