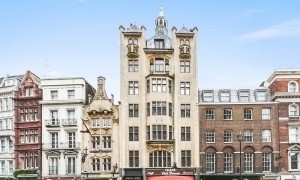 Commercial Office Spaces for Rent within the St James District

Looking to rent prime office space within St James’s? Let Stuart Neils help your business find the premises it needs to thrive in the most upmarket area of the capital. Situated centrally within London and forming part of the West End, this was traditionally a favourite neighbourhood of the British aristocracy up until World War II, when it switched from residential to commercial use.

Now an exclusive haunt for many high-profile companies, St James’s currently has 261 office buildings, comprising 6,128,204 sq ft of total floor space. Average asking rents are at £72.43 and availability at the end of 2015 was down to 9.5%. Exceptional premises can be acquired for up to £120 per sq ft but good properties can also be let for £60-65. 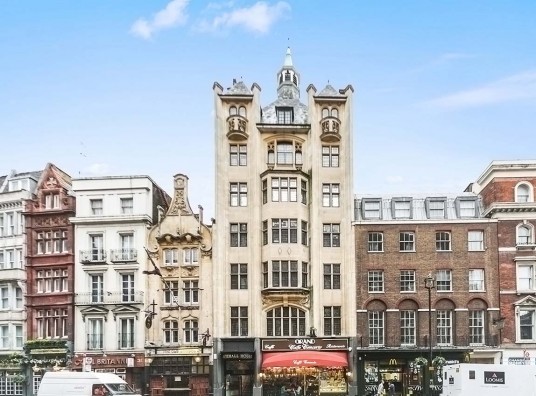 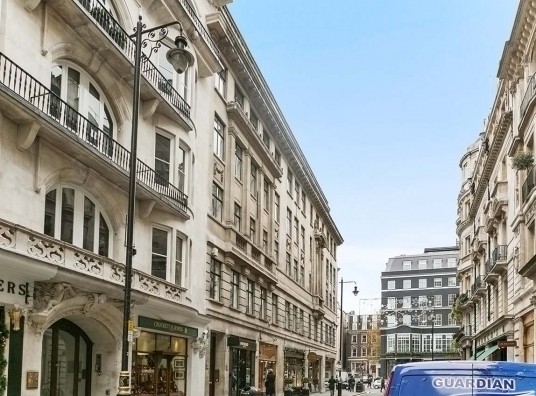 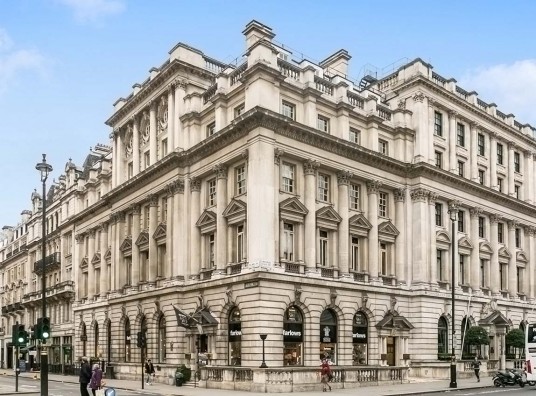 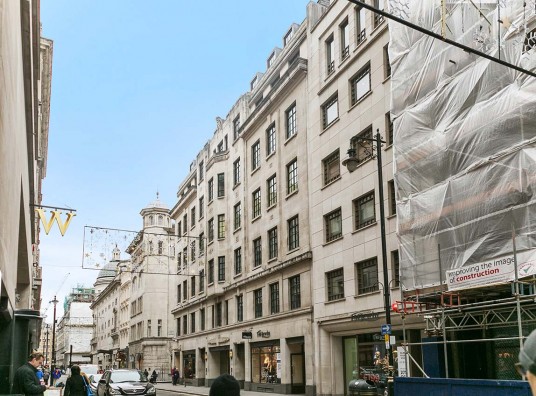 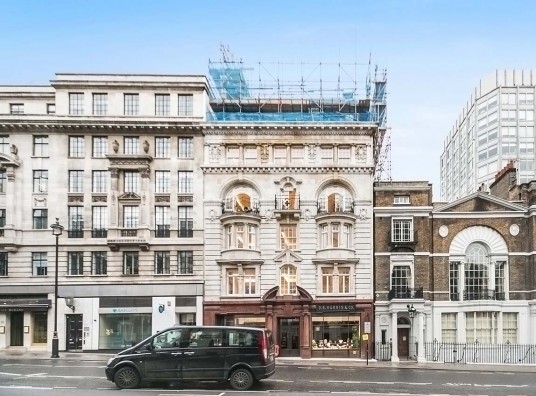 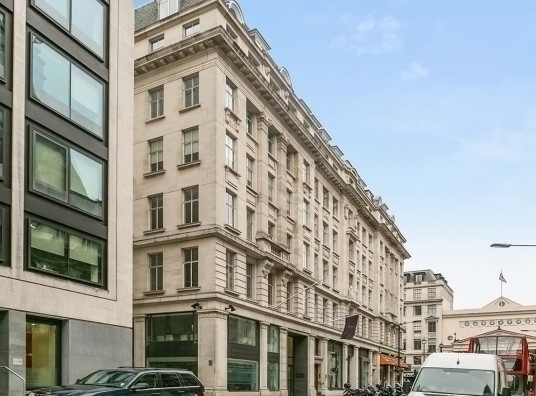 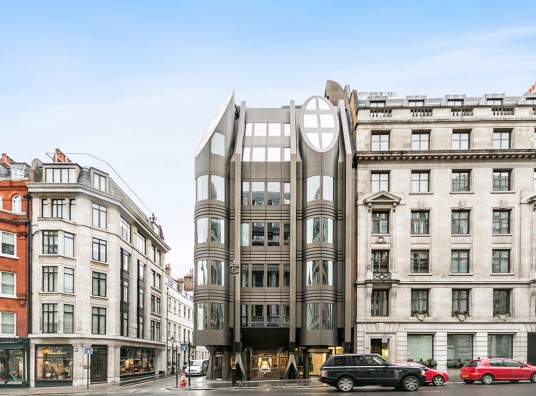 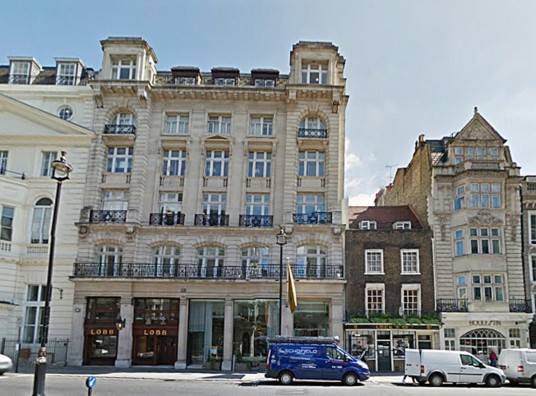 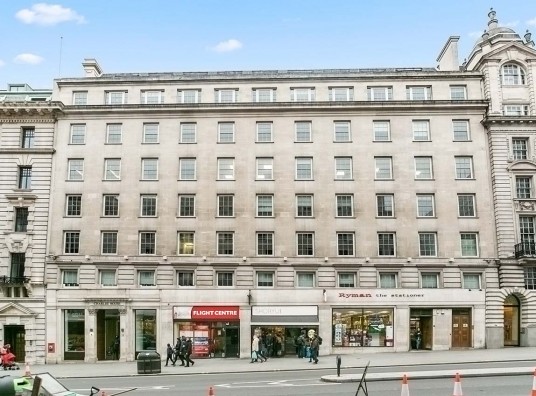 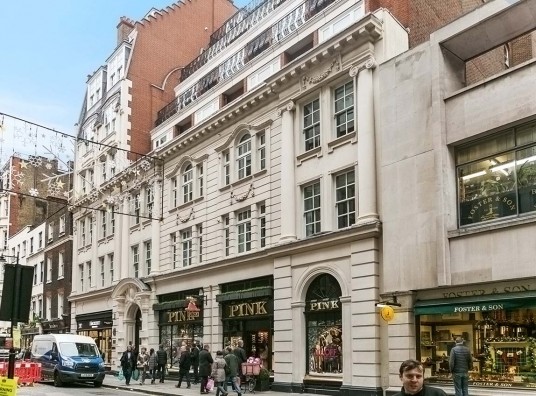 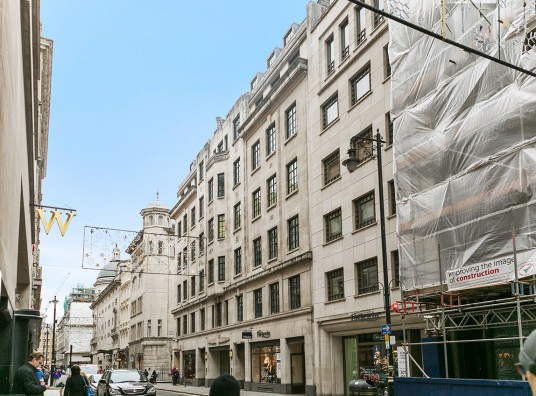 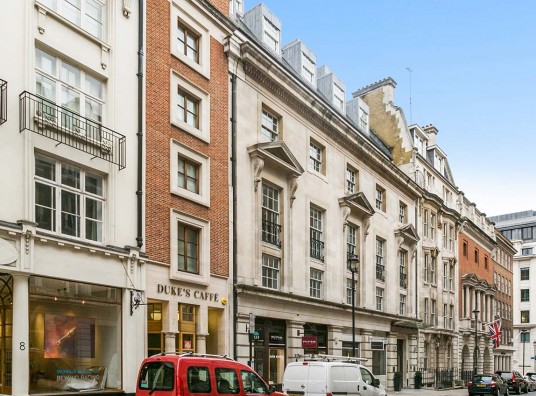 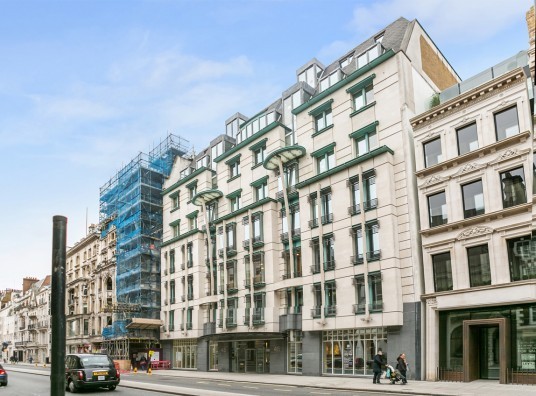 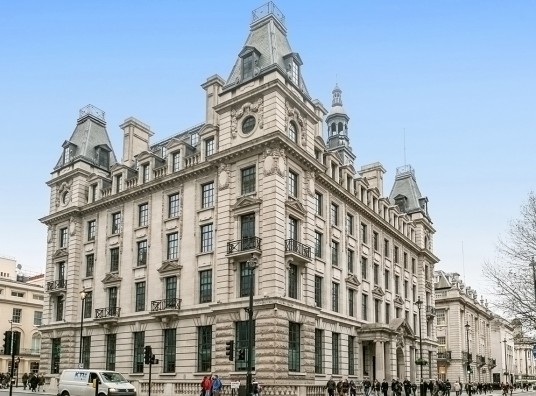 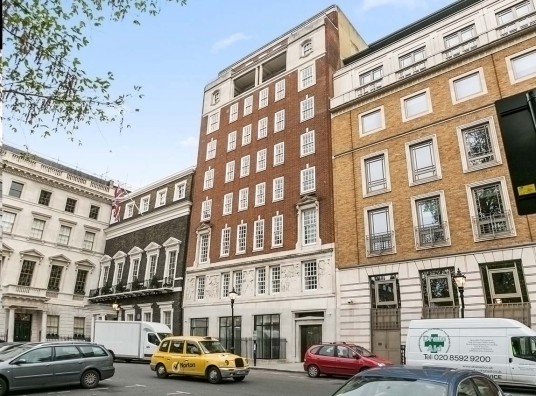 The Prestige of an office in St James

Today, this part of London is home to a number of major international organisations, including oil giant BP, making it one of the most popular and expensive places to base a company. Although the district has some of the highest commercial rents in the world, costing up to five times the price of similar spaces in New York and Paris, this is also reflected in the demographic of visitors to the area, with more money to be found (and made) here than in any other part of the city.

Notable locations include the central Square, now mostly given over to business use; Jermyn Street, famous for its bespoke gentlemen’s attire shops; Haymarket, a notable theatre district; King Street, whereon Christie’s auction house is situated; and Pall Mall, home to many illustrious and élite clubs. In addition, among the smaller side streets, a veritable plethora of specialist wine merchants, cigar retailers and antique dealers are to be found.

With such a rich culture and history of exclusivity, it’s no surprise that businesses are keen to relocate to this fashionable and well-regarded district of London. If you think that office space in St James’s will let your company achieve its full potential, get in touch today to discuss suitable accommodation.