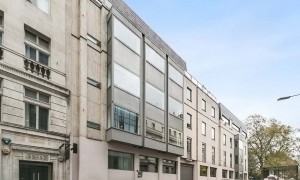 If you’re looking to boost your business through relocation, then our office space in Soho could be just what you need. As part of London’s West End, the area has a reputation for being both fashionable and cutting-edge, making it the ideal place to discover new market opportunities. 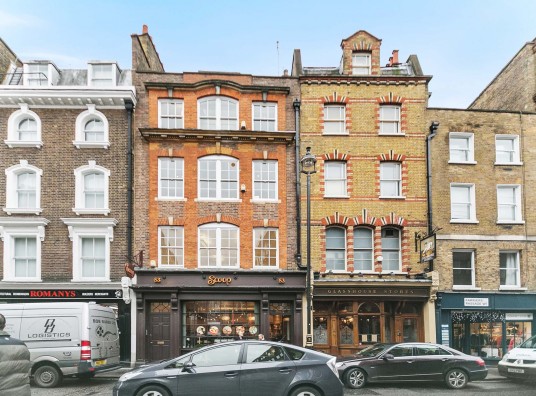 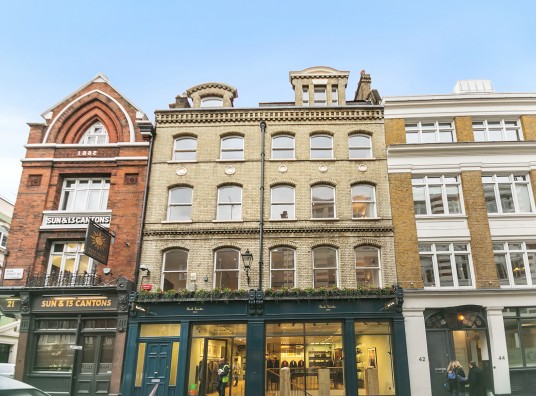 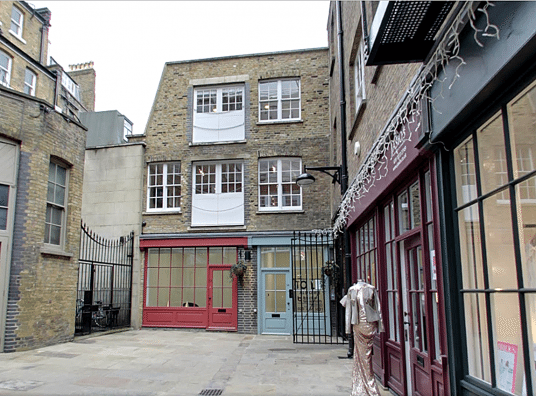 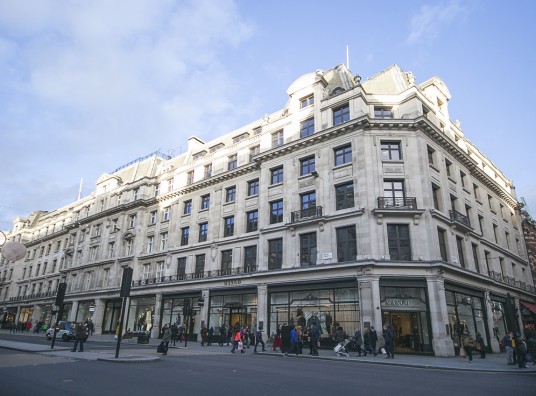 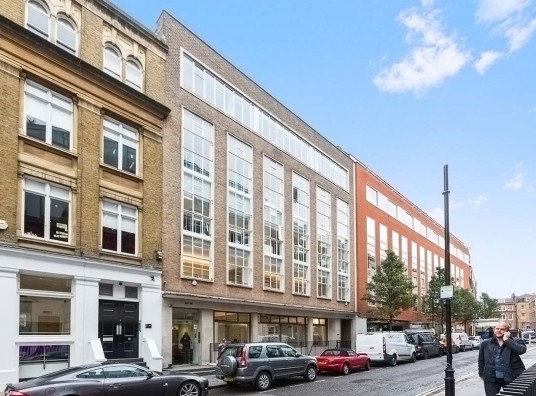 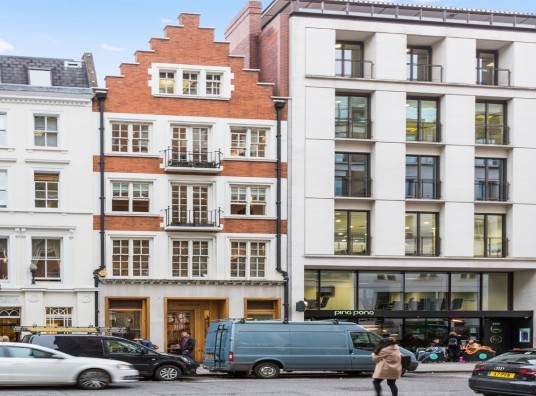 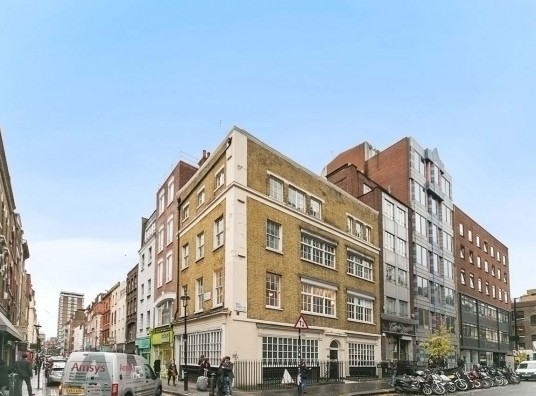 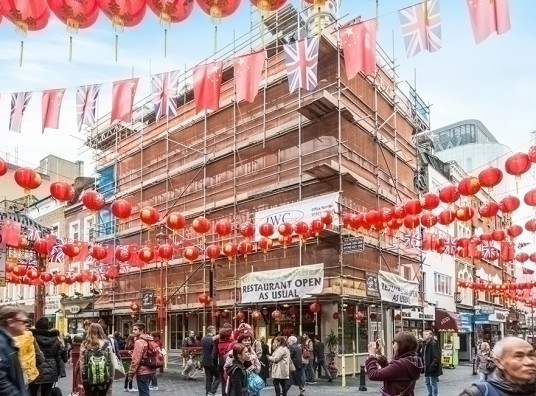 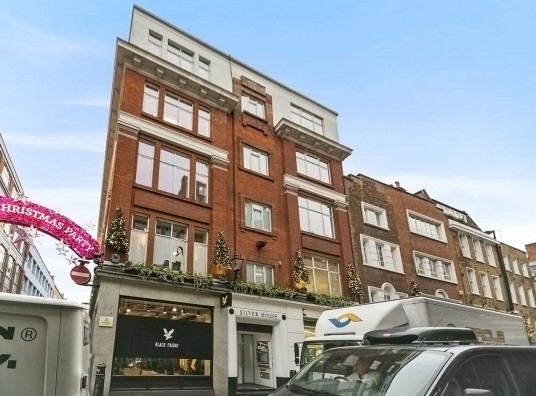 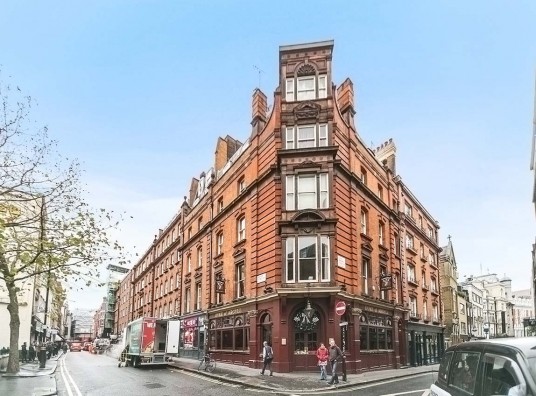 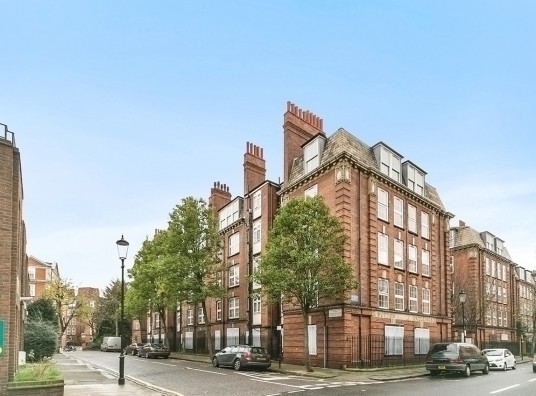 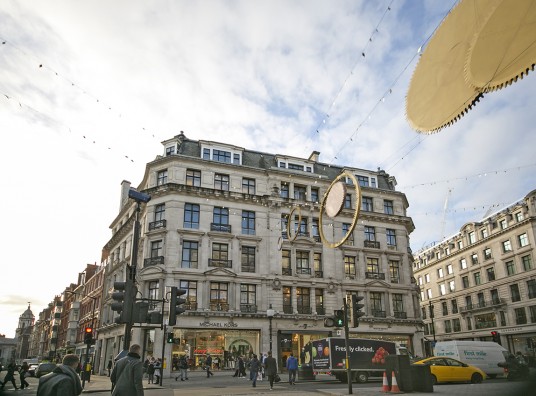 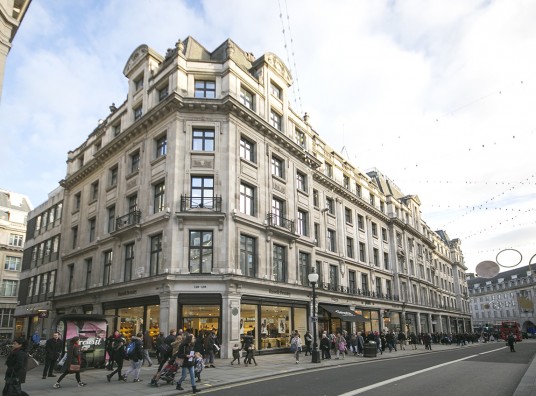 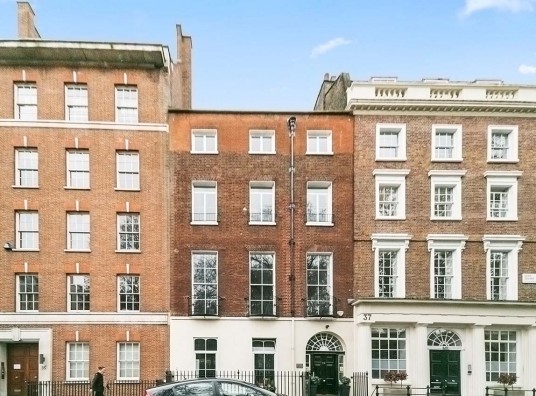 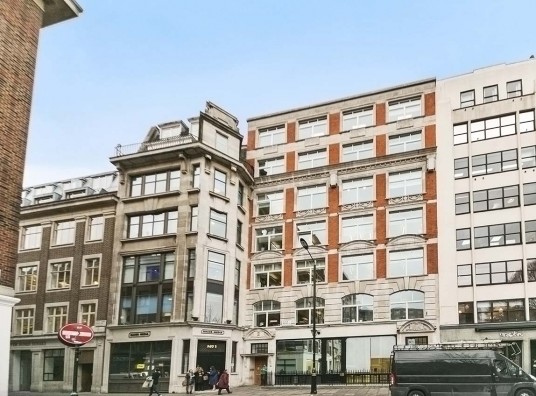 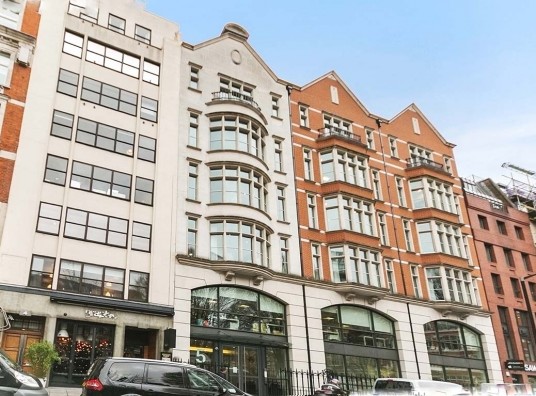 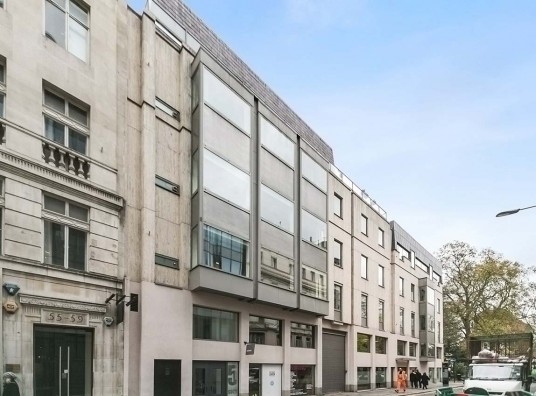 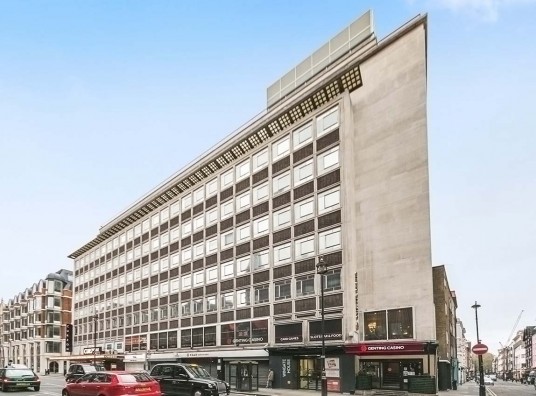 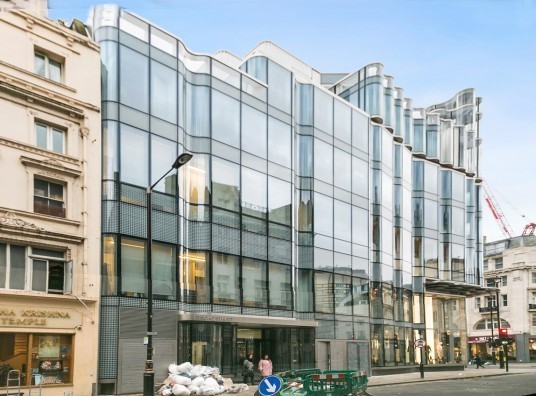 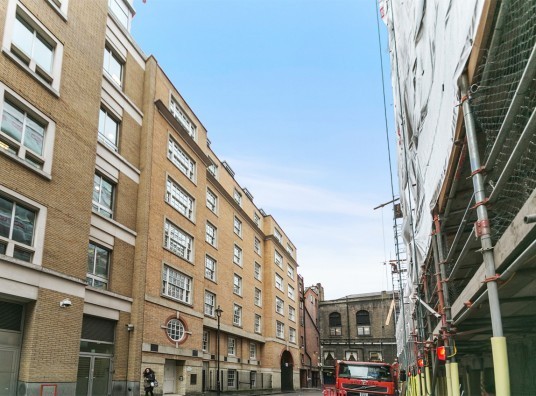 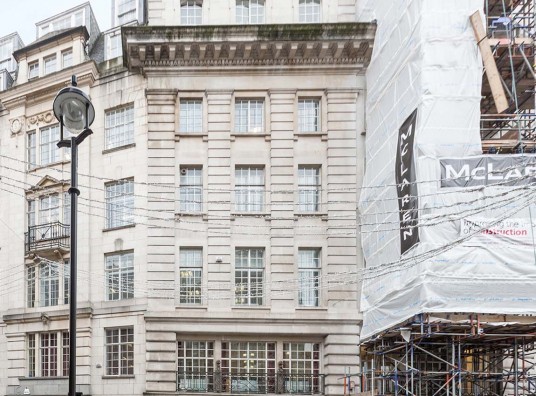 The area also benefits from several Underground stations, including Piccadilly Circus, Oxford Circus, Tottenham Court Road, Leicester Square and Covent Garden and linking to most of the major central lines.

Being such a stylish neighbourhood in a central position makes it one of the most popular and trendy places in which to rent office space. Although Soho’s reputation in years gone by was questionable at best, by the early 20th century it had embarked on a rapid transformation into the cosmopolitan, urban environment we know today. Many companies are seeking to capitalise on the regeneration, modernisation and recent surge in popularity from which the district has benefitted, and several media offices are based within Soho. A thriving entertainment industry lets organisations in the area take advantage of increased tourism and as a result there are plenty of upmarket eateries, clothing outlets and other retail units, notably along Wardour, Dean and Poland Streets, and around Soho Square.

It is probably best known, however, for Carnaby Street, a fundamental part of popular Sixties culture and now inextricably linked with the extravagant outdoor parties that Soho hosts. Offices here can often benefit from free entertainment during the many festivals that are celebrated, creating an uplifting, energetic atmosphere on even the gloomiest of London days.

Our range of Soho office spaces caters to every requirement, from Victorian red-brick and Art Deco frontages to sleek glass buildings, and with both standard and serviced options available. If you think this is the right location in which to base your business, speak to Stuart Neils about offices to let today.