Warning: count(): Parameter must be an array or an object that implements Countable in /home/customer/www/stuartneils.com/public_html/wp-content/themes/stuartneils/taxonomy-property-location.php on line 54
Office Space to rent in Knightsbridge

Companies seeking to base their office within Knightsbridge are undoubtedly aware of the exclusivity and wealth that are synonymous with this district. Some of the most expensive hotels and houses are located here, as well as many high-profile retail outlets. Most notable of all is Harrods on Brompton Road, arguably one of the most luxurious department stores in the world.

The area is mainly commercial and residential, with 282 office buildings located across Knightsbridge, providing a total of 3,511,142 sq ft of space. At the end of 2015 availability to let was down to 4.4% with an average asking rent of £65.47. Although this is higher than in many other parts of London, the sheer affluence of this district creates a healthy financial environment for businesses with offices here. Premium spaces are available for as much as £110 per sq ft but good accommodation can be found for £60-70. 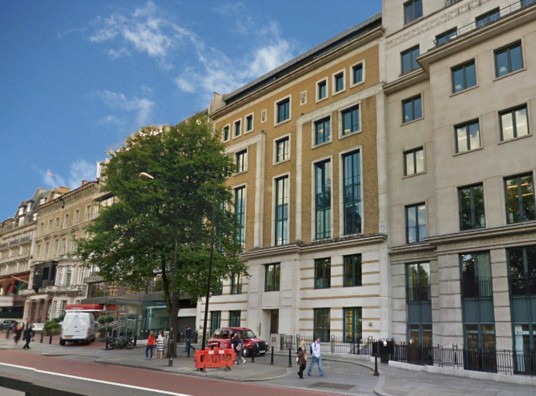 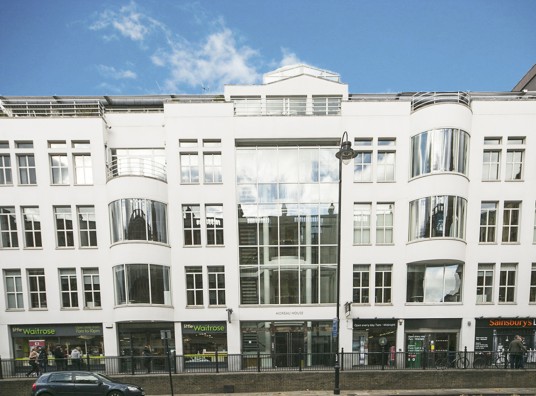 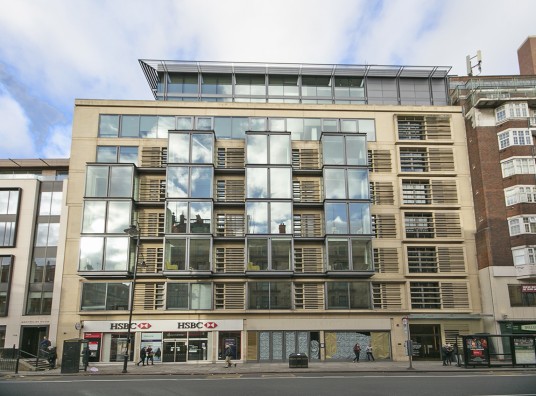 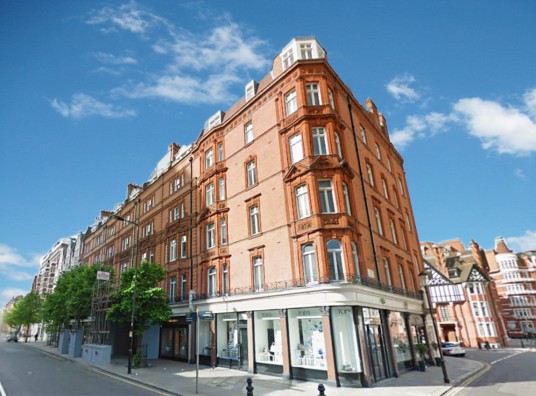 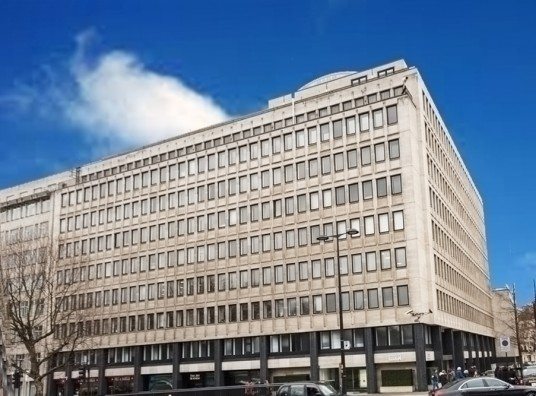 Being Based in a Knightsbridge Office

Situated on the south side of Hyde Park, there are plenty of decent transport routes linking the area with the rest of London. Nearby Underground stations include Knightsbridge itself as well as South Kensington, via the District, Circle and Piccadilly lines. Sloane Square, Hyde Park Corner and Gloucester Road are within easy walking distance, and there are plenty of regular bus routes.

The region is roughly bounded by Exhibition Road and Sloane Street to the west and east respectively, along with Beauchamp Place to the south and the park to the north. Knightsbridge the street is a central aspect, with most of the key retailers and flagship stores of designers such as Jimmy Choo and Manolo Blahnik located here.

Office space to rent in Knightsbridge is at a premium, with businesses keen to profit from the high volume of tourists, shoppers and investors. According to the London Plan it’s one of two international retail centres in the city (the other being the West End) and real estate is a major part of the economy: fourteen of Britain’s 200 most expensive streets are to be found in the neighbourhood, and in 2014 the most expensive apartment in the world was sold here for £140 million. We have availability in a number of buildings along some of the major routes, in both contemporary and classical buildings and with varying provision to take advantage of the high levels of interest in this area.

If an office in Knightsbridge is the next step for your company, speak to Stuart Neils about renting space in this élite part of London today.