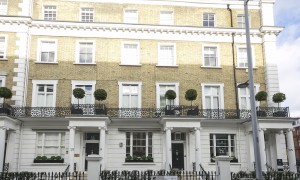 For upmarket business accommodation, such as an elegant office on the High Street in Kensington, Stuart Neils have the answer. With our range of commercial premises to let across the borough, we can find the perfect space to suit your requirements.

Boasting plenty of retail and office space surrounding the main thoroughfares, including on Kensington Church Street and Wrights Lane, this is an ideal rental location for your next business move. It benefits from an affluent local population and borders both Chelsea and Knightsbridge, giving the district an exclusive air. 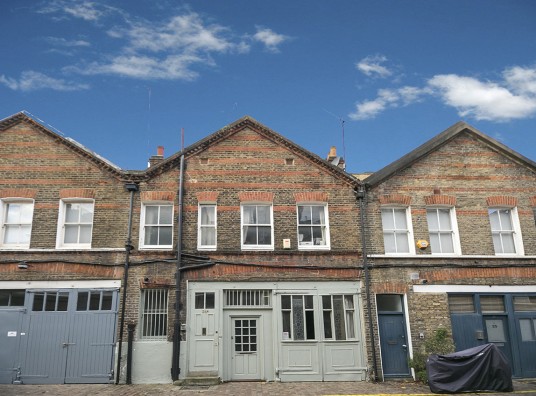 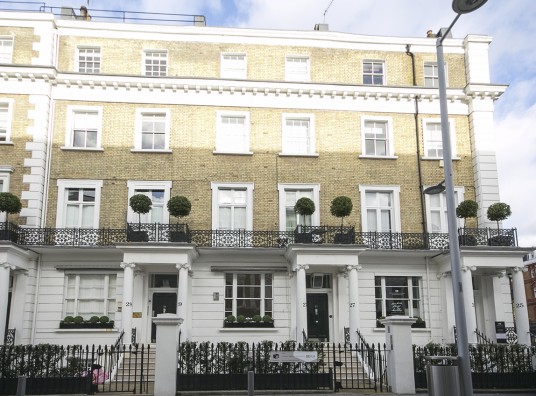 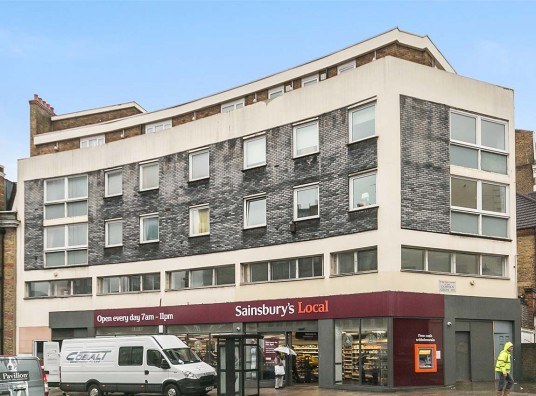 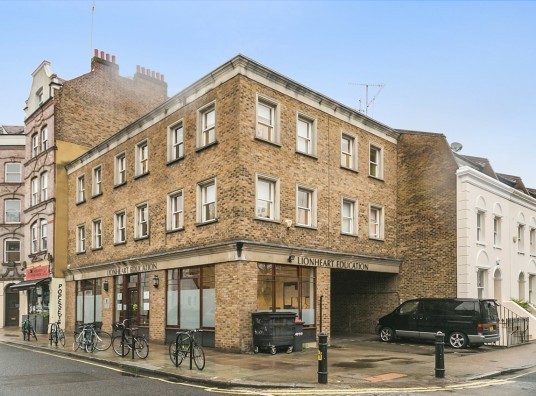 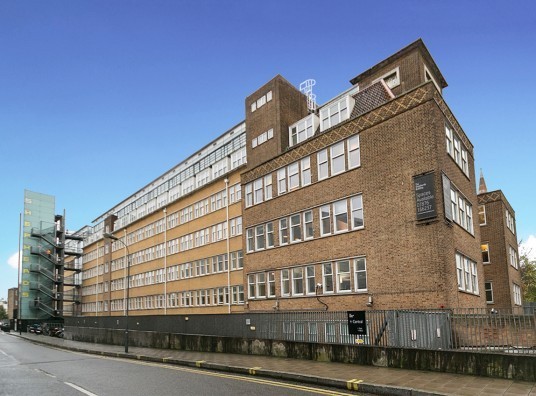 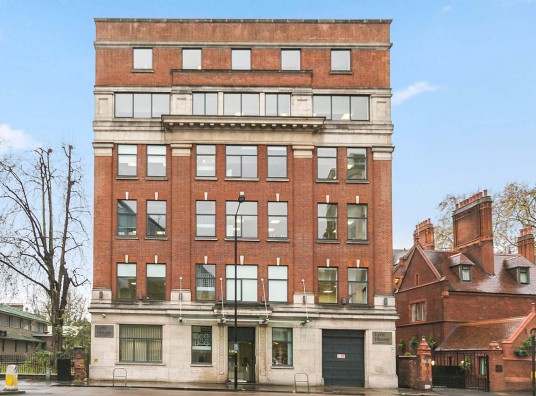 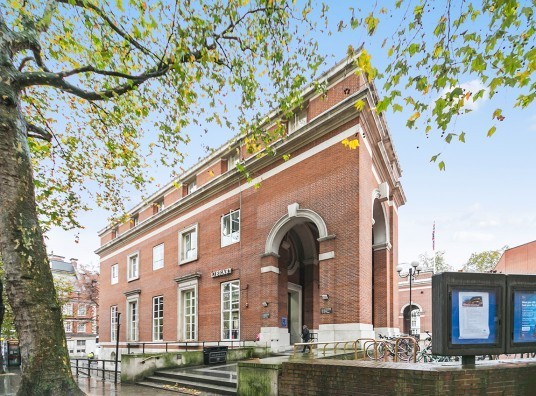 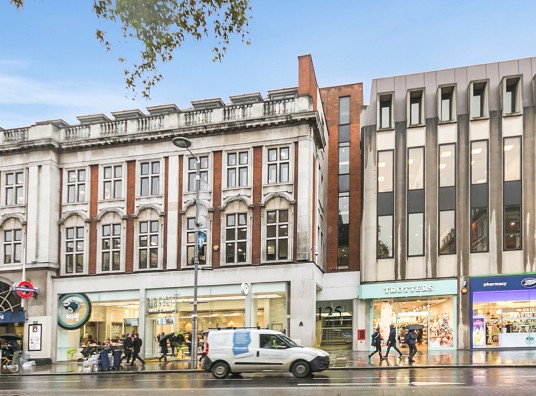 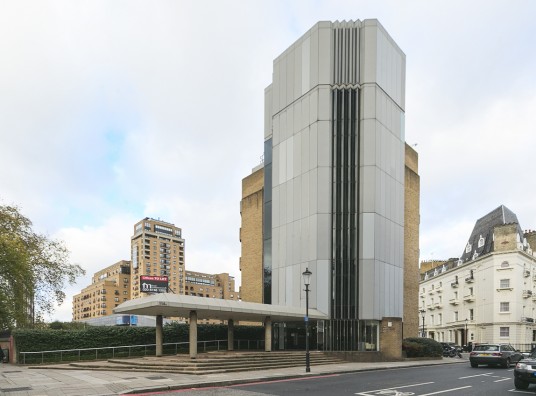 Letting an Office in the Kensington Area

An office in Kensington brings with it plenty of green spaces offered by the public Gardens as well as Holland Park, and this is an area ideally suited to administrative workers, providing a peaceful yet engaging work environment. Commuter links are good, with all our commercial lettings served by the Underground stations at High Street Kensington, Gloucester Road and Notting Hill Gate, and many major bus routes linking the district to the centre of the city.

Centred on Exhibition Road are numerous museums and galleries, including the famous Victoria and Albert Museum, the Royal Albert Hall and the Natural History Museum. The district is also home to various European embassies, and is famed for its beautiful and much-sought after Regency architecture.

Mentioned in the Domesday Book, this is a part of London with a wealth of history. The land was owned for centuries by the de Veres (from whom several roads take their name), and when they eventually became earls of Oxford their lands in the capital became known as Earls Court, a moniker we still recognise and use today.

Although the majority of Kensington is residential, there are numerous office spaces of note, including the headquarters for the DMGT newspaper group, the Independent and the Evening Standard. Our selection of premises offers a choice of both traditional and modern facades, on main routes as well as in leafy back streets, and with either serviced or standard options. Many of these opportunities are in prime locations, perfectly positioned to take advantage of both tourist and local footfall.

If you think one of our offices around the High Street of Kensington is the one for you, contact Stuart Neils today to discuss available tenancy options.