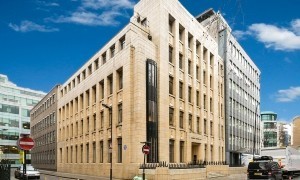 Centrally located within London to capitalise on the excellent commercial and tourist links with nearby areas, office space in Holborn is rapidly increasing in popularity. Often overlooked in favour of adjoining West End and City locations, rental properties here offers superb value for money whilst retaining all the benefits of the EC1 and WC1 postcodes, such as fantastic commuter routes and ties with the major industries of the city.

Our Holborn office spaces come with an array of options, from traditional to modern frontages, ranging from 800 sq ft to over 11,500 sq ft, and with offices to let on standard, managed or serviced terms. Property is available in all the key areas, including several elegant and impressive facades on Kingsway and Chancery Lane. Premium premises cost up to £62 per sq ft, but good accommodation can be found for £40-50 with an average asking rent of £42.36 per sq ft. 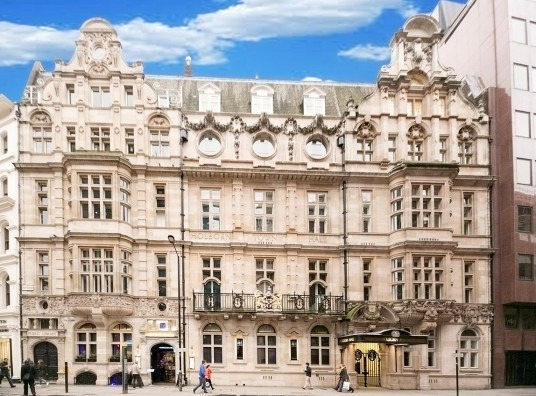 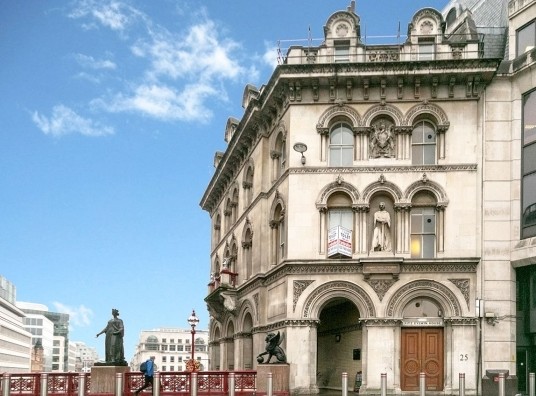 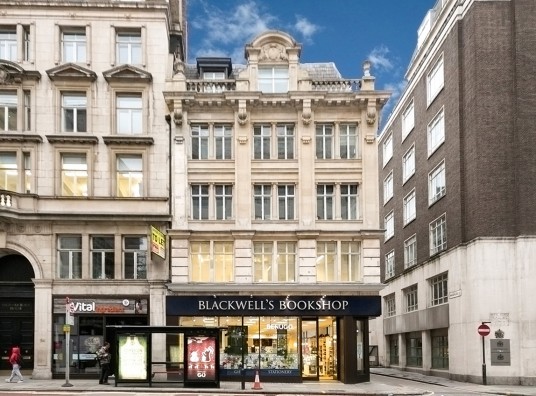 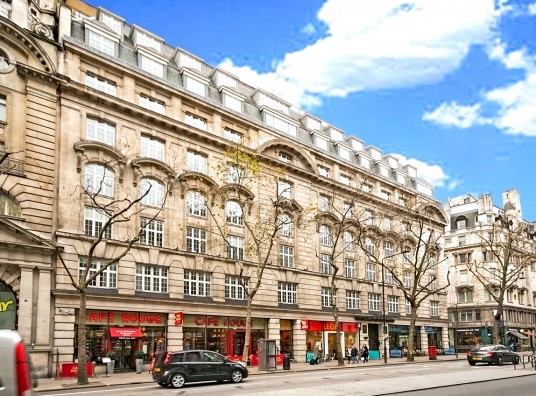 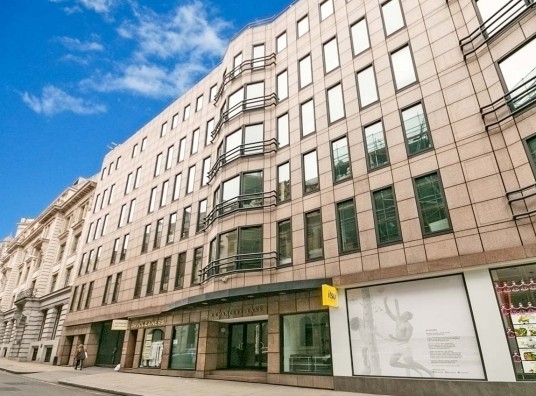 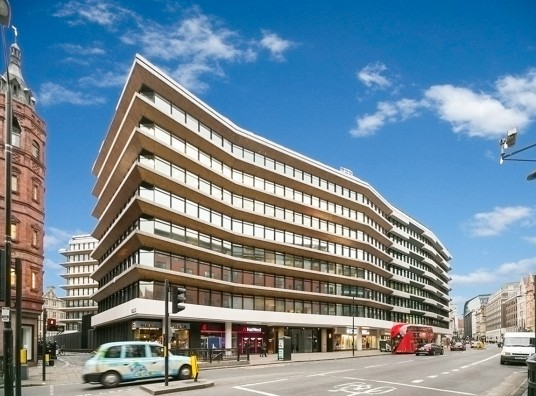 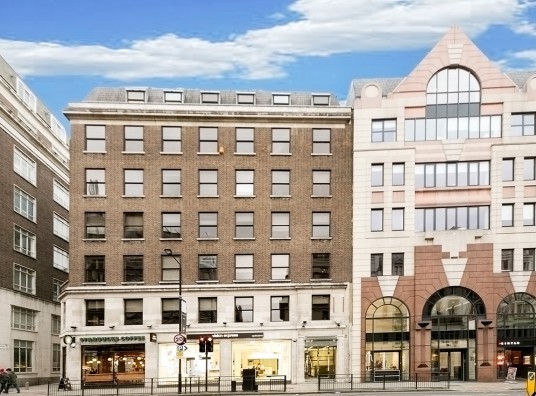 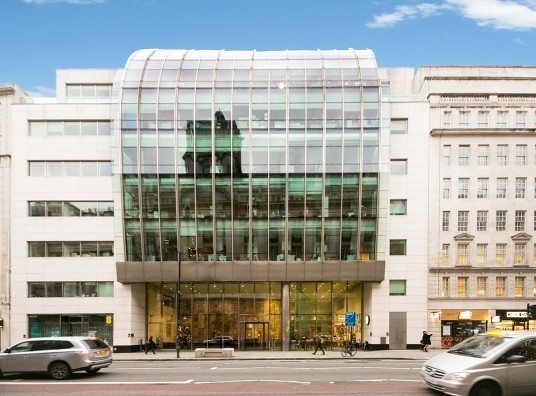 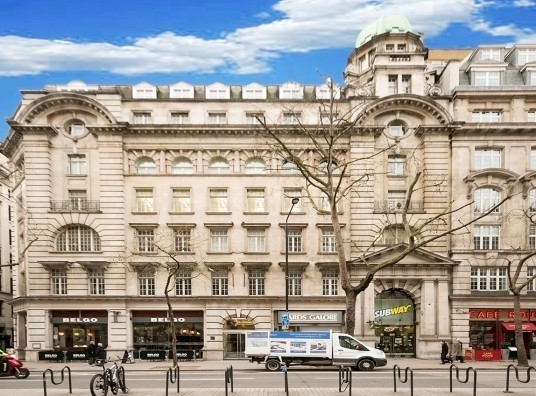 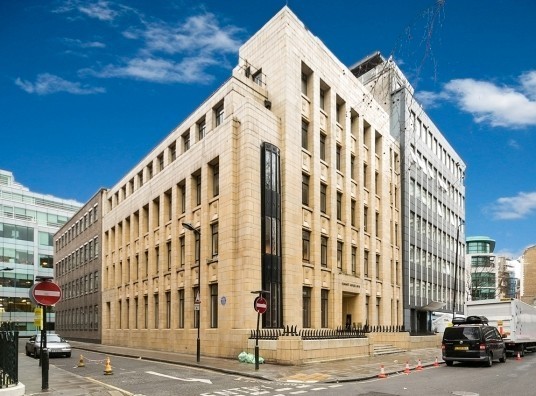 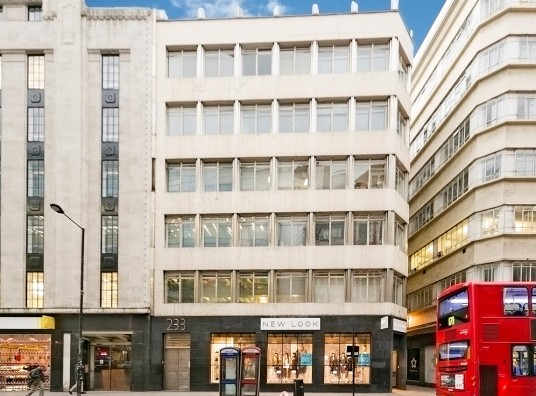 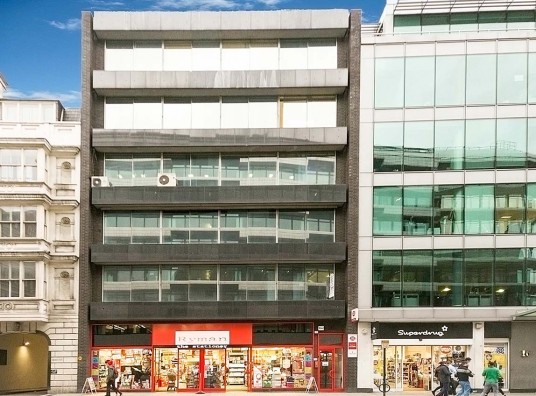 Commuting to your office in Holborn

Commuting within the district is made easy by the presence of two Underground stations at Holborn and Temple as well as a mainline station for the City Thameslink line. The A40 and A4200 also provide road travel in and out of the area.

Often a source of linguistic consternation, Holborn (pronounced traditionally as ‘hoe-ben’ but increasing known as ‘holl-burn’) is situated directly between the financial district of the City and the glamourous theatrical region around Covent Garden.

The region itself is a thriving business arena, with many famous companies choosing to base their UK operations in the area. Formerly home to the Prudential and the London Weather Centre, renovated office space around Holborn now houses Sainsbury’s, De Beers and Goldman Sachs UK HQs, as well as the London School of Economics.

The focal point of the area is High Holborn, the main street running through the heart of the district. Other notable roads include Fleet Street, named for the now-underground River Fleet and famous for its historic links to the press and printing industries; and the Strand, an exclusive thoroughfare line with many classical buildings including the Savoy Hotel. The region is equally renowned for its ties to the legal profession, with two of the traditional Inns of Court –Lincoln’s Inn and Gray’s Inn – located within its boundaries.

Thanks to redevelopment in the 21st century, the district now boasts an extensive array of commercial and retail spaces to let, allowing both start-up and established businesses find a foothold in a sought-after part of central London.

If you think that renting Holborn office space is the next big step for your company, then speak to Stuart Neils to discuss all our available properties and terms of lease.