Offices in Hammersmith with Space for Rent

For premium rented commercial office space, Hammersmith is the ideal area. As one of west London’s primary employment and trade hubs, it’s an excellent place to put down new business roots, and many leading industry giants choose to base their UK offices here to take advantage of these fantastic assets.

We have a selection of office spaces available to let across Hammersmith, ranging from 101 to 35,000 sq ft. Overall, the area has 236 buildings comprising 4,491,184 sq ft of space. The end of 2015 saw availability down to 4.5% with an average asking rent of £43.15 per square foot – an extremely reasonable price compared to similarly well-connected areas in other parts of the city. The very best office space commands closer to £60 per sq ft, but good-quality premises can be obtained for £35-40. 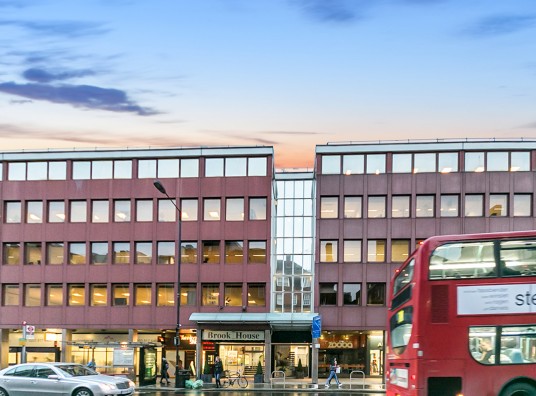 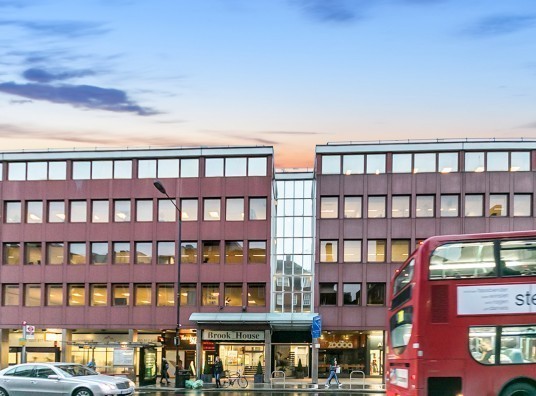 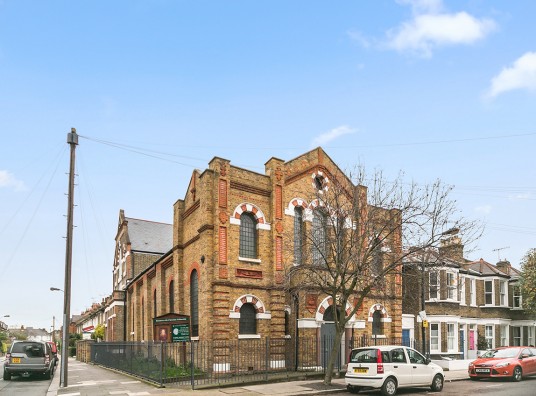 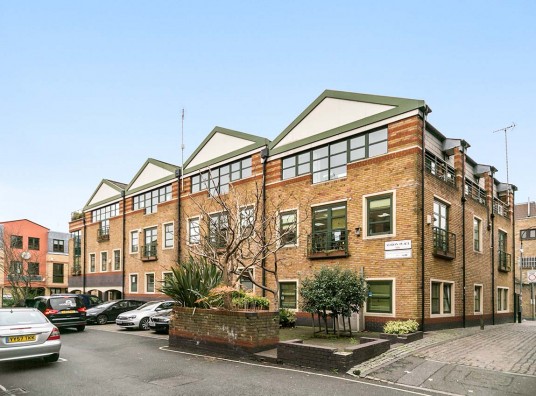 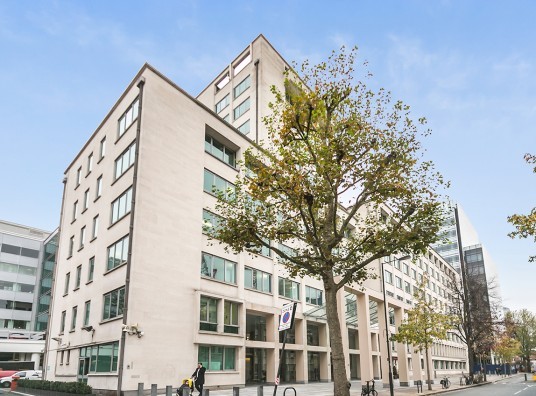 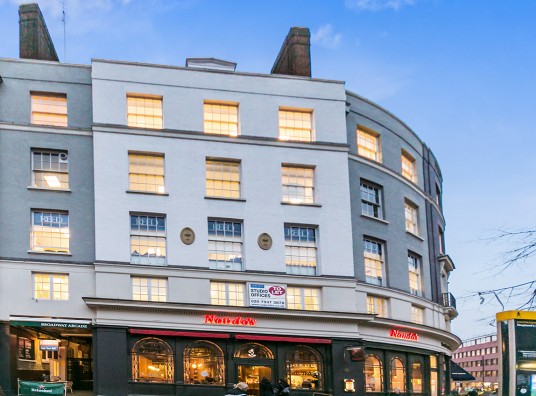 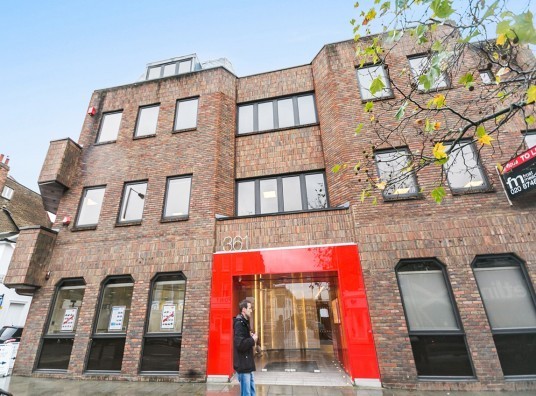 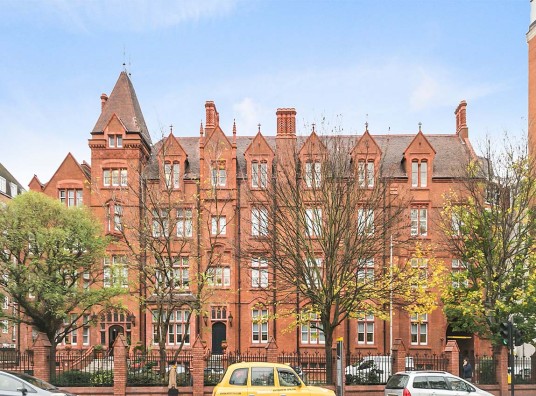 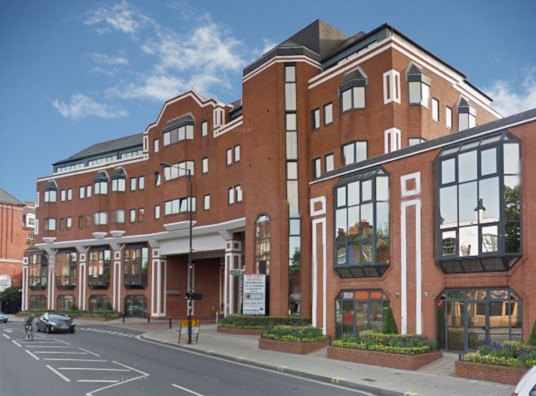 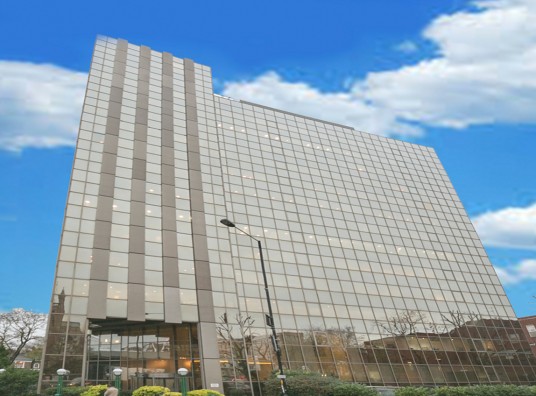 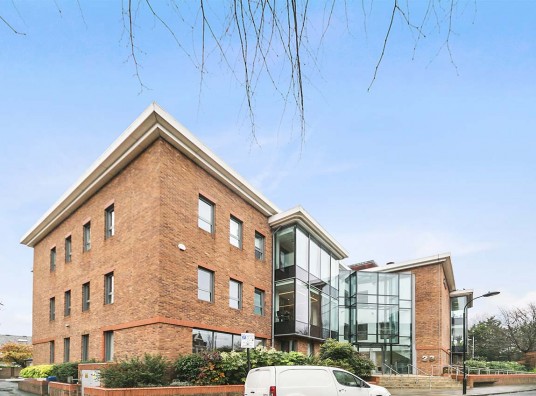 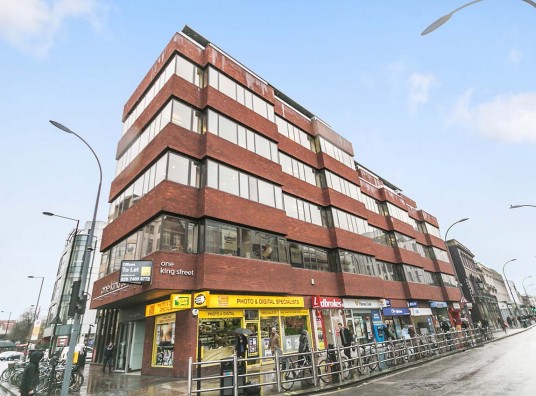 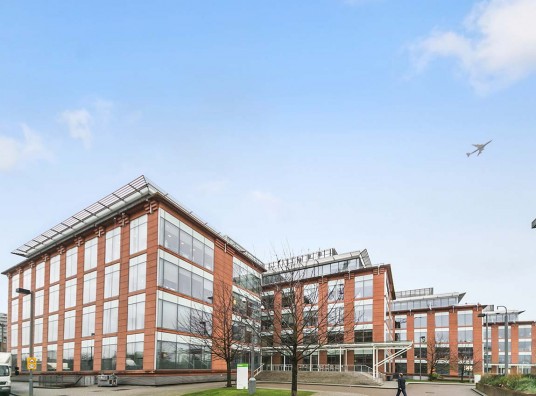 The Convenience of an Office in Hammersmith

Hammersmith is also a major transport nexus, with three Underground stations (Barons Court, Ravenscourt Park and Hammersmith itself) serving the district by means of several lines including Circle, District and Piccadilly. The Broadway Shopping Centre includes a bus station at the eastern end of the town and the A4, one of the main artery routes out of London, runs directly through Hammersmith.

Situated on the northern bank of the Thames, the area is centred around King St, the main high street where the majority of retail units are to be found. There are also a number of theatres, cinemas and restaurants as well as several office complexes with floor space to rent, including the unusually-designed Ark structure, so-named for its boat-like silhouette. High-profile companies such as Coca-Cola, Disney, L’Oreal and US Airways have their national headquarters here, American news channels NBC and ABC have their London bureau based nearby, and the Riverside Studios were for many years used for BBC TV productions.

In terms of industry, Hammersmith London is a non-profit initiative run by local companies to regenerate the town centre, making it a more enjoyable and appealing place to work. It has already made massive improvements by introducing cultural celebrations such as the Christmas lights, reducing landfill and cultivating green spaces, and looks set to gain another 5-year term to continue making huge strides in the development of the region.

With such a wealth of cultural and commercial history and windows of opportunity at every corner, offices are in high demand all year round. If you’d like to rent office space in Hammersmith, then contact Stuart Neils and let us take the hassle out of finding your new premises.