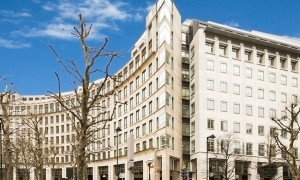 Away from the bustle of the city centre, yet ideally placed to capitalise on trade and financial markets, office space at Docklands is in high demand. With towering sky scrapers and low-level blocks offering a variety of rented office accommodation to suit any business, you’re sure to find the right space for your company here. 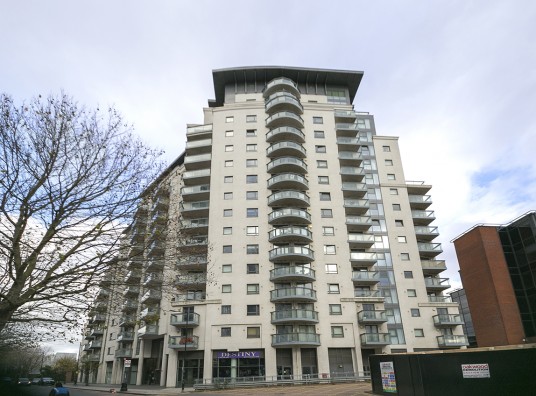 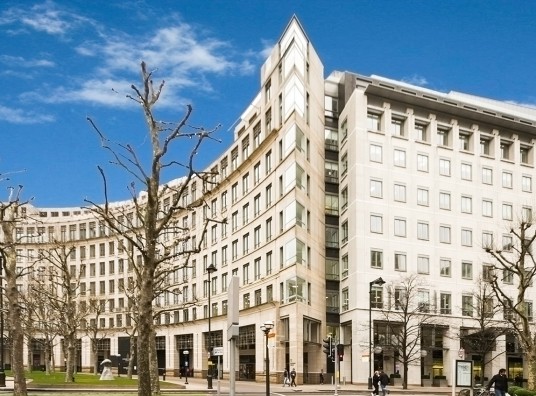 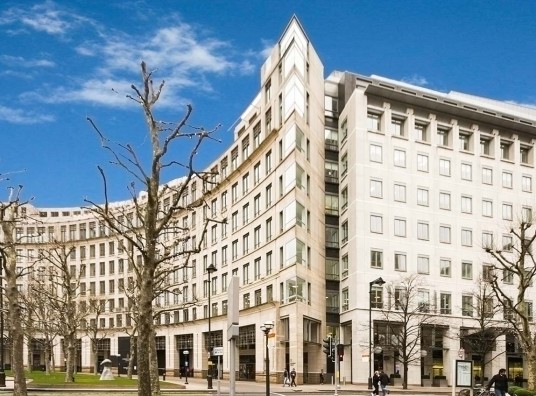 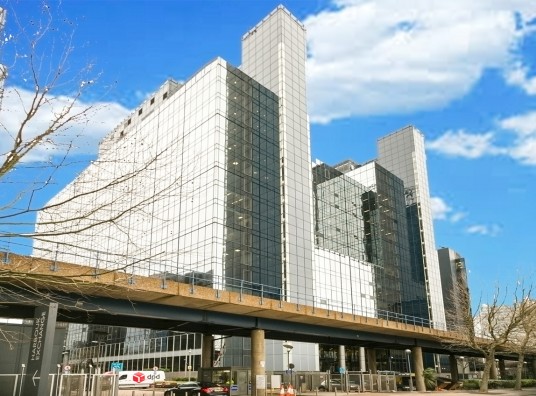 The district has fantastic transport links, with both the DLR and Underground lines providing quick, easy access. Local stations include South Quay, Blackwall, West India Quay and Crossharbour. There are also regular ferry services linking the north and south banks of the River Thames and London City airport is located just a few miles east of the region.

At Stuart Neils we have a range of office spaces available to rent across London Docklands, from 1,000 to 10,000 sq ft. Situated on both main roads like Marsh Wall and Westferry Road, and smaller back streets such as Millharbour, our premises provide stylish accommodation to meet all your business requirements, either on a serviced or traditional lease basis.

Once part of the largest port in the world, Docklands incorporates land in the east and southeast of London, centred around the river. The first dock was built in 1696, with numerous expansions and additions during the Georgian and Victorian eras, including the East India, Royal Victoria and Royal Albert docks.

Following the introduction of container ships in the 1960s, the docks fell out of use. In the 1990s they were part of a major redevelopment plan, aimed at creating a second financial centre in London. This was realised in the early 21st century with the building of several major skyscrapers and commercial areas including the ExCel Arena and what is now the O2. However, despite its dominant business role, there are luxury residences as well as entertainment, food and tourist outlets, for example the Docklands Sailing and Watersports Centre and the famous Billingsgate Fish Market.

If you’d be interested in renting modern office space, Docklands is the district for you. Contact us today to discuss available properties and terms to best suit your company’s needs.