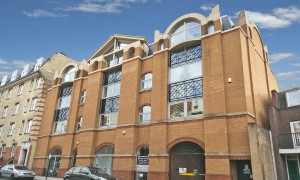 An office in Chelsea offers both prestige and ambiance, surrounded by elegant mansions, wooded streets and leafy garden squares. Located in the affluent southwest of London and forming part of the Royal Borough of Kensington and Chelsea, it’s understandable why renting office space here is so desirable.

The area has good transport links via the Circle and District lines at Sloane Square and Fulham Broadway Station, as well as offering mainline connections at nearby Imperial Wharf. Several key routes run through the region, such as Chelsea Embankment and Fulham Road, offering a range of bus services into and out of the city centre. 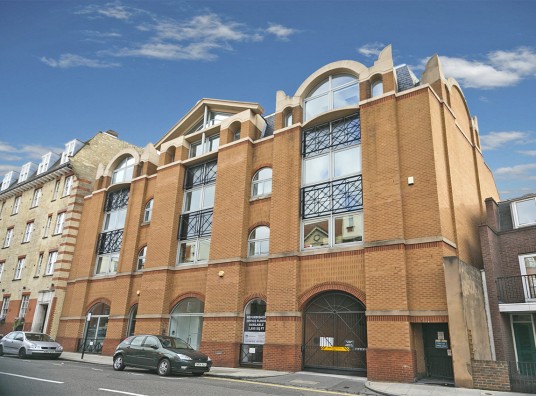 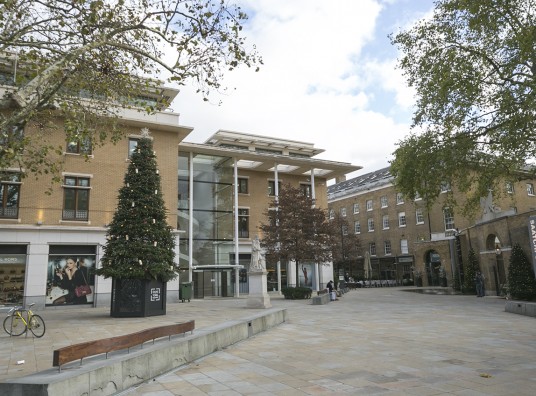 The History Behind an Office in Chelsea

Bounded to the south by the River Thames, the district’s name derives from the Old English for a landing place for chalk and limestone. Mentions of Chelsea predate even the Domesday Book, and throughout history its reputation as a wealthy and exclusive neighbourhood has never diminished. In the 16th century two of Henry VIII’s wives lived at the local manor; this was also the sometime residence of his daughter, Elizabeth I. The area remained separate from London right up until the 1800s, when a boom in property building and development finally merged the two.

The main thoroughfare, King’s Road, was originally part of a route built solely for the use of the monarch, and remained as such until the reign of George IV. Nowadays it has a reputation for excellent shopping, with many offices to let situated along side streets nearby. The Duke of York Square, located just off the main road, has been developed into upmarket retail outlets and office space, as well as Chelsea’s own farmers’ market.

From the 1800s onwards, the area has also been at the centre of various artistic movements, most notably the Pre-Raphaelite, with Dante Gabriel Rossetti and William Holman Hunt both residing locally. They were joined by such illustrious company as J.M.W. Turner and John Singer Sargent, creating a hub of creativity.

The region is most famous, however, for three things: sweet currant buns; Chelsea Royal Hospital, set up in 1694 as a provision for ex-soldiers (now known as the Pensioners) and home to the annual RHS Flower Show; and the world-renowned football club.

Office space around Chelsea is at a premium, with many companies eager to benefit from the district’s prosperous clientele and glamorous reputation. At Stuart Neils we have several commercial buildings to suit your individual business needs, whether it be serviced or standard space, multi-floor accommodation or classical façades. To find your next premises, contact us today to discuss available properties and terms.