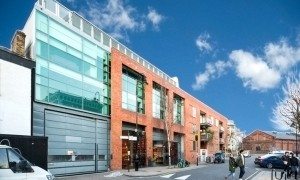 Renting an office space in camden

Capitalise on the commercial and cultural diversity of one of London’s most sought-after locations with our office space availability across Camden. Originally a mainly industrial area, it has now become more of a retail and commercial hub, although it remains home to several venerable British institutions.

We have offices available for let throughout Camden, all boasting excellent locations and commuter links. With a choice of modern or old-fashioned frontages, flexible rent rates and the option for either serviced or standard provision, we’re sure we can find you the right premises for your company in this up-and-coming area of the capital. 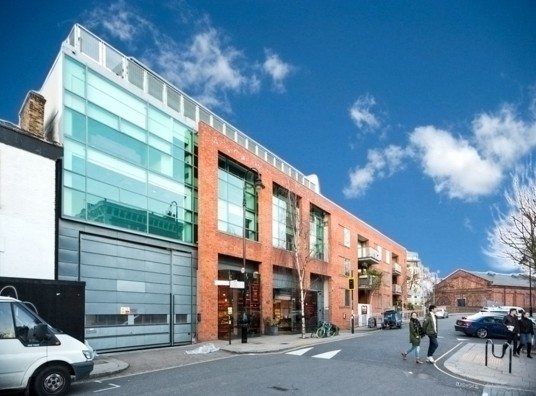 There are extensive road networks and bus services providing access to the area, and it benefits from excellent rail links, with the London Overground and Northern Underground lines serving a combination of stations, including Mornington Crescent, Kentish Town West and Camden Town.

This latter is also the name of a district in the northwest of the borough, initially closely tied to the railway and canal industries but more commonly known now for its alternative culture, music venues, festivals and entertainment sector. Camden is a fantastic option for companies looking to rent office space somewhere with a little character, and is ideally suited to those with an interest in retail or commerce. There are numerous outdoor markets which bring in high volumes of tourists, especially at weekends when they become a popular destination for both visitors to the city and local shoppers. The focal point is the High Street and its tributaries Chalk Farm Road, Pratt Road and Bayham Street, populated with retailers and restaurants serving a wide array of cuisines.

The wider borough, named after the town when it was created in 1965. Hidden within the elegant network of Camden streets are offices and open spaces of leafy greenery, with parts of Regent’s Park incorporated into its boundaries to the south and a large section of Hampstead Heath included at the northern end. It also plays host to the British Museum, the British Library, Great Ormond Street Hospital, the University of London headquarters and several Royal Colleges. The result of this wealth of culture is a thriving tourism sector and plenty of opportunities for contracts with some of the bigger institutions in the city.

If Camden can give you the office space your business needs, then contact Stuart Neils to discuss available properties to let today.